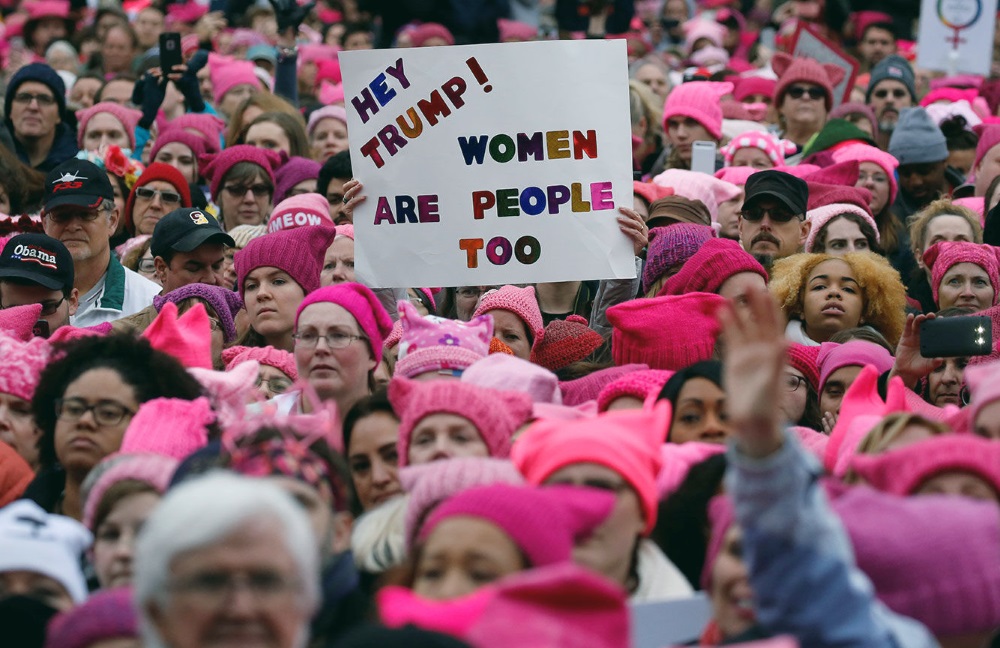 The feminist movement gave woman a place in the work force, which created a ginormous boost in the economy.

It has been said many times, that this change could still be to date, one of the most defining changes to the working industry.

The out break of feminism did a lot for the economy, but it also had a major effect inside of the home as well.

The boost of confidence that women received after being shown able to handle a ‘man’s world’ changed the daily lives of many men.

Although, it might not be in the way that you were first thinking.

That is correct, this massive movement, increased sex in the house by three times the amount of statistics before this booming altercation, of course; this did not alter the lives of a whole, but it did create more relaxed, happier marriages.

In my book, thousands of happy wives, means a happy life.

This movement, gave women the right to decide what happened to their bodies, instead of having their husbands control everything.

This is how birth control became so popular.

Women were entering a new era, one where here in the USA; they had the right to decide for the first time; whether they wanted to be a stay-at-home mom or help bring home the bread.

This is one of the most empowering moments for a woman, to finally stand up and say, “I have a right to choose my own future, I have a voice.”

This motion, did not only help women but men as well – yes, really!

In fact, this era of time was the beginning of men being more confident in regards to reporting themselves as sexual assault victims.

Even though it is accustomed to believe that men in American had everything perfect, it is wrong.

Up until the outbreak of feminism, men could not go get help, or press charges on someone else who sexually assaulted them.

It gave men the chance to be stay at home father’s.

There is always jokes going around, even today; ‘Oh, your wife wears the pants in this relationship.’

I know that most people might find being Mr. Mom an embarrassing topic to discuss, but it is an amazing thing that kids are able to spend quality time with their father’s.

With the parental duties being able to be split right down the middle with all roles, it made a great impact to better marriages and families as a whole.

Almost everything that you love was created by a woman.

Next time you sit down at your computer, are eating a TV dinner, having Jell-O for dessert or using a cup during your favorite back yard sport practice; make sure you stop to thank a woman.

If it was not for this movement, women would have never been welcomed into the inventing world, all of their ideas would have stayed locked away inside of their minds, where they ‘belonged’, like in the kitchen.

It gave men the ability to take jobs that were up until that point only known as jobs for women.

All the amazing cooks, teachers and nurses that you have encountered throughout your life that are male, they would not have been able to have an impact on your life; if it was not for this movement.

This era of time has altered so many things that we might forget at one point, we did not have.

Even today, feminist are still fighting to make every person, every where feel equal here in our country.