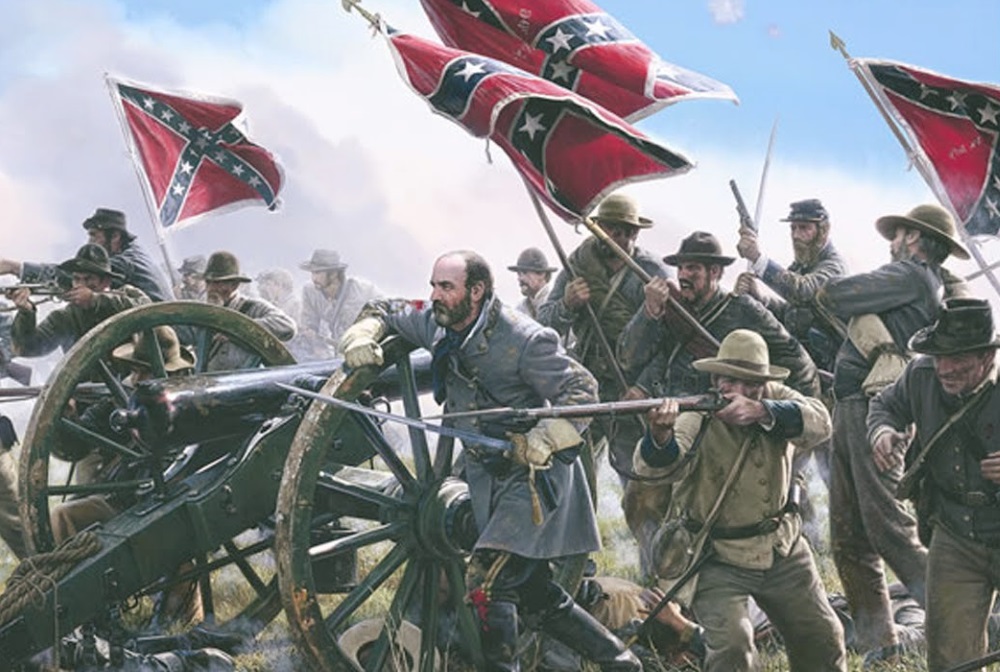 The Civil War has done many things for the modern day USA as we know it now.

Here are some of the things that we have benefited from after this time in history.

The war ended slavery, giving freedom to all American citizens to live in the way they which, no matter how they ended up here on this land.

The thirteenth amendment was finally added to the Constitution.

Before the Civil War, most people received medical treatment from home.

They begin opening camps along the battle field for the injured soldiers, where women flocked around the campgrounds to act as nurses.

One of the most famous nurses of the civil war was Clara Barton, who later established the American Red Cross.

Due to this war, we have Ambulances and Hospitals in the modern time.

This war gave American the name, ‘Land of Opportunity.’

This allowed the development of the railroad, which also lead to the creation of the time zones.

The Homestead act of 1862 was born, giving all adult american citizens the chance to own up to five acres of land.

They were able to have dedicated colleges for agricultural arts and military tactics, giving more professional teaching to those you could profit from helping the country.

New paper currency was born into what we still use in the modern times.

Abraham Lincoln was the only president ever to receive a patent.

He wanted to incorporate technology into the American Civil war. He even pushed the development of rapid fire weapons.

Slavery had multiple downsides, one of the ones that is not normally talked about is the lack of innovation.

Why would people want to innovate when there is so much cheap or free labor.

In some ways, that is still a struggle in the modern times in many places throughout the usa.

The battle that caused us to become the America we know today, did not come without a cost.

One of the bloodiest battles fought during the civil war was the battle of Gettysberg in 1863.

There was more than 51,ooo casualties in three days.

Even though the Union stopped General Robert E. Lee’s Northern invasion, many homes and farms were turned into battle grounds.

The battle had many ups and downs.

The outcome of the war had many great additions to the American that we are currently in right now.

The birth of many new amendments were presented after the civil war.

The thirteenth amendment was given to stop slavery across the united states.

The fourteenth amendment was given to grant African American’s the right to become American citizens.

The fifteenth amendment was given to allow African American’s the right to vote.

Even though there are always going to be people who think that the civil war was a good and bad situation.

We all have to agree on one key component.

It was the beginning of the main fight for what we all stand for as American’s, we are the home of the free.

That mean’s freedom for all American citizens.

The Civil war shaped the foundation of American into the glorious country we live in today, allowing many people a place where they feel safe, because of the brave.