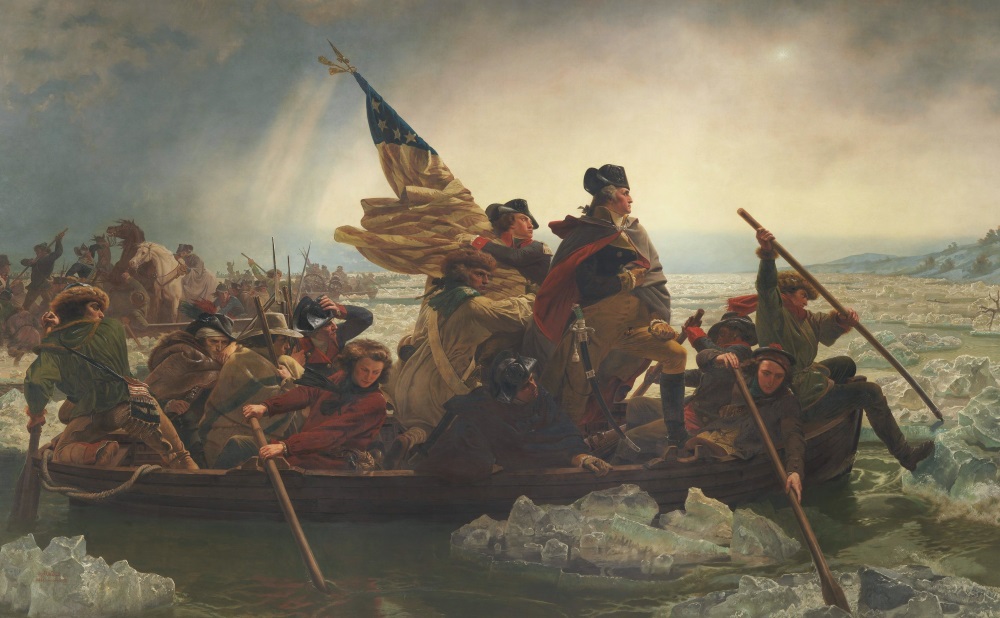 It gave common people a reason to get into politics, it gave a whole new spin to locals wanting to get involved with a decision that is way bigger than themselves.

This period of time is what had started the flooding idea that if you go to America, you have the chance to become rich and famous.

It gave the people a reason to dream, hope, strive and build, for their futures and their families futures.

This time period, gave people the ability to be able to claim land, people who never would have been able to have that opportunity prior to this time.

This period of history is where the ‘freedom to slaves’ was first born, of course; as we all know, the actual shift in laws did not happen for one hundred years after this time.

The idea was first brought into light, because of events that occurred during the American Revolution.

The idea of a ‘perfect’ government was born.

The whole mindset of people coming together to agree on a certain set of rules to which every man should life by.

The ‘new nations’ where born because of American taking a stand against Great Britain.

Other countries realized that they could take the same chances as the USA did, and potentially become free from the people who were holding them to less than they deserved.

The American journey was not an easy battle, they found difficulties through the entire track.

I am sure that during the time, our founding father’s had no idea that their tactic would be used to shape the entire soil on which America, as we know it; is still ran upon.

One of the biggest reasons the United States wanted to break away from Great Britain, was because the increase on taxes was unfair and it started a fire inside of people who wanted nothing more, than a better life.

It is easy to see that the entire atmosphere of America, as it know it to be what it is today, would not exist; if it was not for this slice of time occurring in the way that it had.

The American Revolution created a snow ball effect for people to improve their quality of life.

It is what started the idea of the American dream.

It showed the entire world that when you want something badly enough, you are willing to do whatever it takes to achieve it.

Even today, we are still more than effected by the ripples that were caused during that time frame.

To make it even more realistic for you, here are a list of things that would not be what they are today; if it was not for this turning point in the world.

To sum up the entire view of how this really shaped our country, the American Revolution was a defying time in American history, bringing the USA down the path of independence.